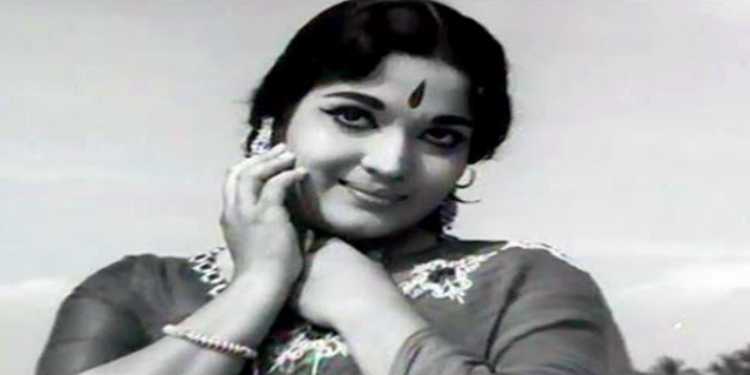 Devika birth name is Prameela Devi. She was born on 25-4-1943. She is from Chennai. She was a famous actress in Telugu and Tamil languages. The famous director and producer Raghupathi Venkaiah Naidu was her grandfather. She was married to Devadas in 1972. Later they were divorced in 1990. They had a daughter named Kanaka. Her daughter is also an actress. In 1957, she made her debut film in Tamil language. Mudhalali is her debut film. Muktha Srinivasan is a director of this film. M.A. Venu is the producer of this film. The story of this film was given by A.K. Venkat Ramanujam. Music for this film was given by K.V. Mahadevan. S.S. Rajendran and Devika are playing a lead role in this film. C.T. Rajakantham, T.K. Ramachandran and M.N. Rajam in this film they are performing in the supporting roles. This film was very famous and also received the Best Feature film award.

In 1962, Devika performed in Dakshayagnam film in Telugu language. The director and producer of this film is Kadaru Nagabhushanam and Kannamba is also the producer of this film. Dialogues of the film or written by the famous Aarudhra. S.V. Ranga Rao N.T. Rama Rao and Devika are performing in the lead roles. Music was given by Saluri Hanumantha Rao.

In 1963, Devika worked in Anandha Jodhi film. This film was directed by A.S.A. Sami and V. N. Reddy. P.S. Veerappa is the producer of this film. The story of this film is written by Javar Seetharaman. M.G. Ramachandran, Devika and M.R. Radha, who are performing in the lead roles. In this film Kamal Haasan performed as a child artist. The music was given by Viswanathan-Ramamoorthy for this film. For the character in this film, she has won praises from the viewers. She also worked with Shivaji Ganesan in films like Kulamagal Radhai, Karnan, Andavan Kattalai, Annai Illam, Anbu Karangal, Paava Mannippu, Neela Vanam, Muradan Muthu and also in Bale Pandiya. She also worked with Gemini Ganesan in the movie Sumaithaangi. She worked with famous director Sridhar films in Nenjil Or Aalayam and Nenjam Marappathillai. On 2-5-2002, she was no more.