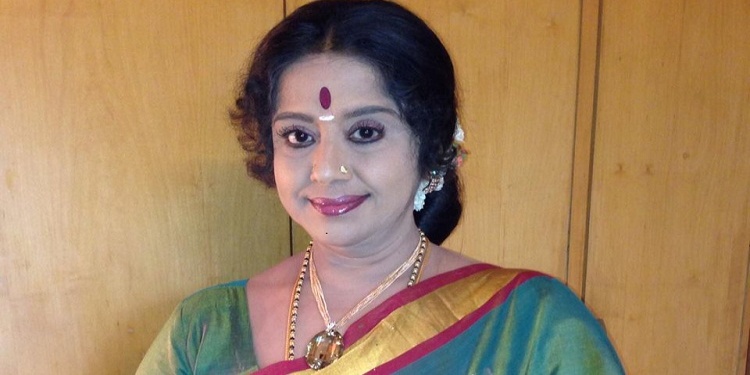 Hema Chaudhary was born in 1955. She is an actress in the Indian film industry. She mostly worked in Telugu and Kannada movies. She also worked in some Tamil and Malayalam movies. In 1976, she started her debut film Pelli Kani Pelli in the Telugu language. She was born to Brindavan Choudhary, who was a famous dubbing artist in Telugu movies. She is a Kuchipudi dancer and all over the world, she has performed above 700 shows. For her dancing skills,

Later this film was also dubbed in Hindi and Telugu languages. This film was directed and written by the famous K. Balachander. J. Duraiswamy and P.R. Govindarajan, they are the producers of this film. Music was given by M.S. Viswanathan. Kamal Haasan and Aalam are performing in lead roles. Along with Hema, Jayaprada Y. Vijaya, they are working in this film in supporting roles.