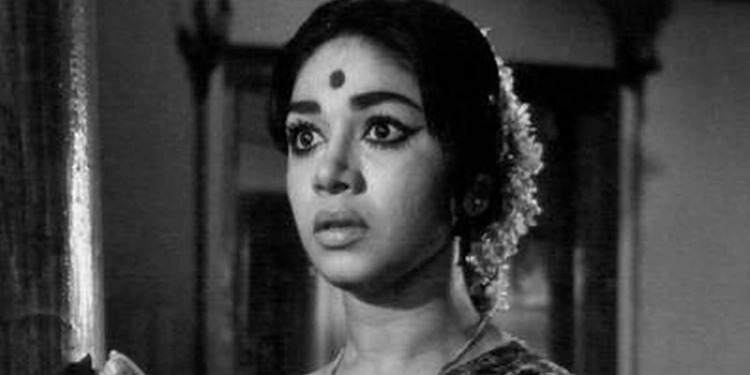 Kalpana was born on 13 10 1965. Kalpana Priyadarshini is her birth name. She was born in Thiruvananthapuram, which is in Kerala state. Chavara V.P. Nair is her father and Vijayalakshmi is her mother. They both were theatre artists. Urvashi and Kalaranjini are her sisters. Her sisters are actresses in the film industry. In 1998 She was married to Anil Kumar. Her husband was a film director in Malayalam language. They were blessed with a daughter. Sreemayi Anil is her daughter. They got separated in 2012. She was an actress who worked in Malayalam and Tamil movies mostly. Kamal Roy and Prince are her brothers.

For Janaseva Shishu bhavan she worked as a chairperson. For Street Birds she worked as an assistant chairperson. And also for Kudumbasree she was a strong promoter. In 2013, for the film Thanichalla Njan she was given the Best Supporting Actress award in National film awards. In 2016, for the film Charlie she was given Best Supporting Actress award from Ancient film and Henko flowers Indian movie awards. She also worked in Malayalam and Tamil television serials and also she worked in some interviews and talk shows. She died on 25-1-2016 in Hyderabad. She was in Hyderabad for the Oopiri film shooting. She died on the way to hospital. She died because of a heart attack.