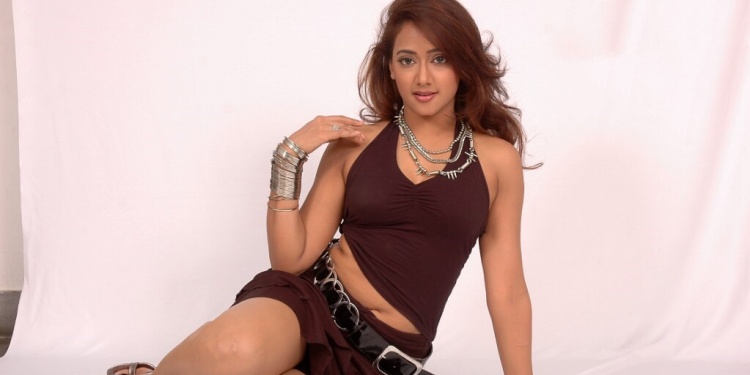 Manya was born on 7-10-1982. Prahladan and Padmini Naidu are her parents. Her father was a doctor in England and her mother was from a Naidu family, from Andhra Pradesh. She was born in England. Later at the age of 9, they moved to South India. She also has a younger sister, who is Anjana. She was married to Satya Patel on 31-5-2008. They got divorced in 2012. Manya in 2013 was married to Vikas Bajpai. In 2016 they were blessed with a girl child.

Manya chose modelling at the age of 14,she also started acting. In the South Indian film industry she has done many films, the count is greater than 40 films. She holds two degrees, one in maths and another in statistics, secondary in quantitative finance she has done MBA from Columbia University. From Tollywood she started her career in acting. She acted as a child artist in Malayalam film, which has the title Swantham Ennu Karuthi in 1989. In 1992, she again performed as a child artist in Kizhakke Varum paattu movie in Tamil. in Telugu industry her debut film was sitaramaraju.

Manya acted in some more movies in parallel like Devaa, Bachelors, College, Sahasa baludu Vichitrakothi, Sambiah, English Pellam East Godavari Mogudu. She started her career in Malayalam movies in the year 2000. In the film Joker she was in a leading role and this film was her debut film in Malayalam. In film joker her co-star is Dileep, this film was directed by A.K.Lohithadas. In 2001 she performed in Sivana, Vakkalathu Narayanankutty, One Man Show and Rakshasa Rajavu. She performed with many actors some of them are Jayaram, Mukesh, Mammootty, Lal samyuktha Varma, Sai Kumar, etc.

Manya also worked in television serial in a double role in Malayalam language. The title of a serial is kanmani in Asian channel Tele Film. She was awarded with the Best Debut Actress for 4 years. In the year 2000, 2001, 2006 and 2006. She got awards for the following films Devaa(1999), Joker (2000), Varsha(2005) and Shastri (2005). Vinayan, Manobala, SasiShankar, Kamal, P.N.Sathya are some of the directors with whom she worked.