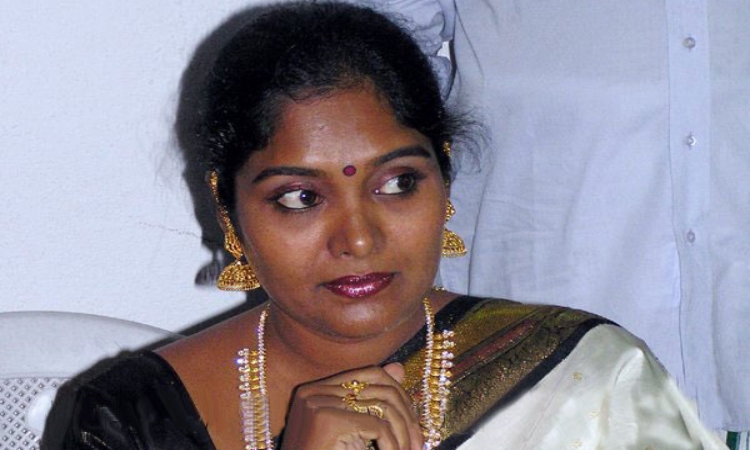 Archana is an Indian actress. She is a Kathak and Kuchipudi dancer. She was very famous through her work in films. She Worked in Tamil, Telugu, Kannada, Malayalam, Bengali, Hindi and English films. Her debut film was Buddha Mil Gaya in 1971. Her first film was in hindi language. Hrishikesh Mukherjee is the director of the film. L.B. Thakur is the producer of the film. R.D. Burman has given music for this film. She was in a leading role in this film. Her co-actors in this film are Om Prakash, Deven Verma and Naveen Nischol. In 1980 she performed in two films in Tamil language. Thai Ponggal and Thunive Thozhan films.

In 1982, she performed in Nireekshana movie in telugu. The cinematography and direction is done by Balu Mahendra for this film. Linga Raju is the producer of this film. She performed in a leading role in this film. Her co-actors in this film are Bhanu Chander, Allu Ramalingaiah and P.L. Narayana. Music was given by the famous Ilayaraja. For this movie she has been given the Special Jury award by Nandi awards. Madhura geetham, Ukku Sankellu, Yogi Vemana, Pacha Toranam, Vasanthame Varuga, Police Venkataswamy, Puyal Kadantha Boomi, Vaidehi Vandhachu and Gangapur are some of the films she worked.

In 1988, she worked in Veedu film. This film was written and directed by the famous Balu Mahendra. Kaladas is a producer of the film. Story was written by Akhila Mahindra. Music was given by the famous Ilayaraja for this film. Bhanuchander is her co-star in this film. She was playing a lead role in this film. This film was a huge hit in the box office. 12 lakhs is the budget of the film, but after releasing the film it has collected 72 lakhs.

Archana has received two best actress awards for this film, one in National Film awards and the other in South Filmfare Awards. In 1988, she worked in the Daasi film. Father’s film story, direction, production, screenplay and also writing was done by B. Narsing Rao. This film she worked in a lead role along with Rupa and Bhupal Reddy. For this film also she has been awarded Best Actress award by National Film awards. She was awarded Best Character artist by Tamil Nadu State. For the film Onbadhu Roobai Nottu in 2007.