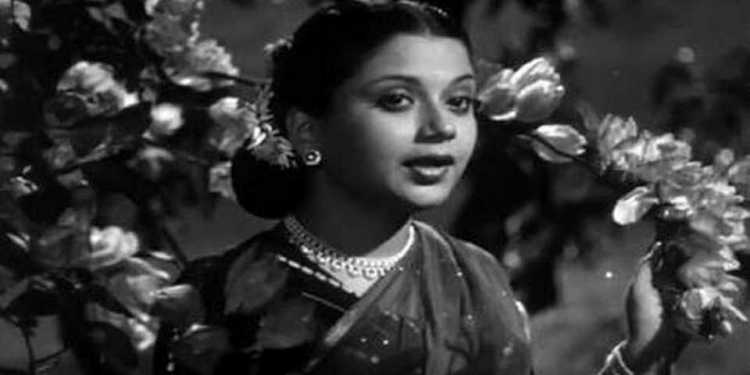 Pandari Bai is a Kannada veteran actress who acted in many Kannada and Tamil movies as a main lead and mother character roles. She was awarded the Kalamani award from Tamilnadu state. She was born on 18th September 1928 in Pathol, Karnataka. Pandari Bai started her acting career in the year 1943 with the Kannada film. She died with cardiac arrest on 29th January 2002 in Chennai. 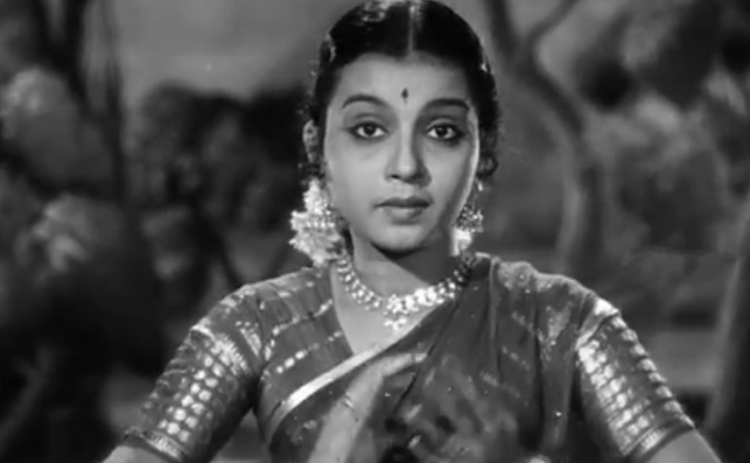 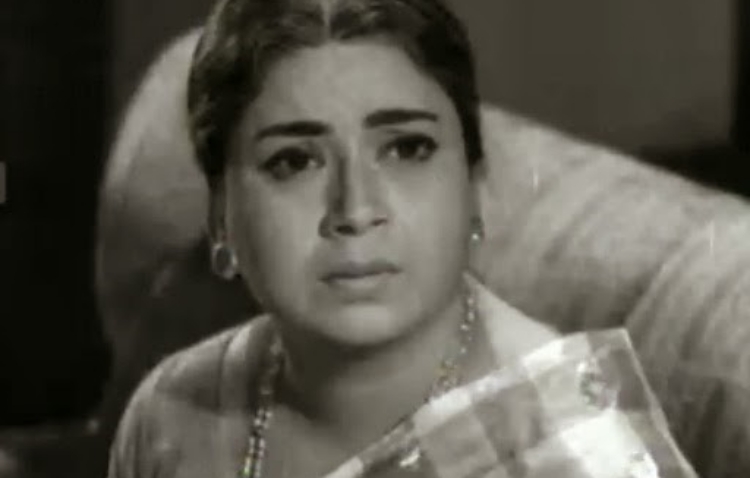 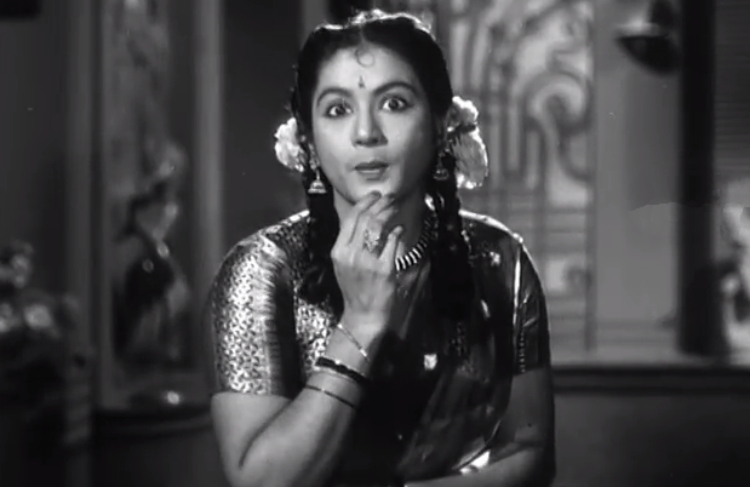 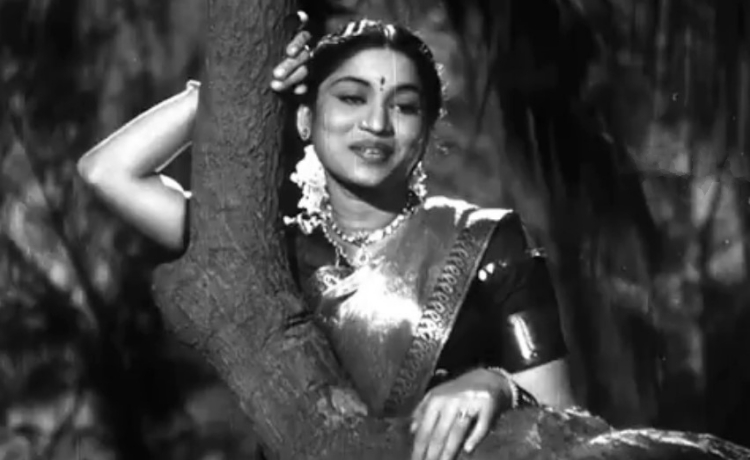 Salary, Net worth and Remuneration 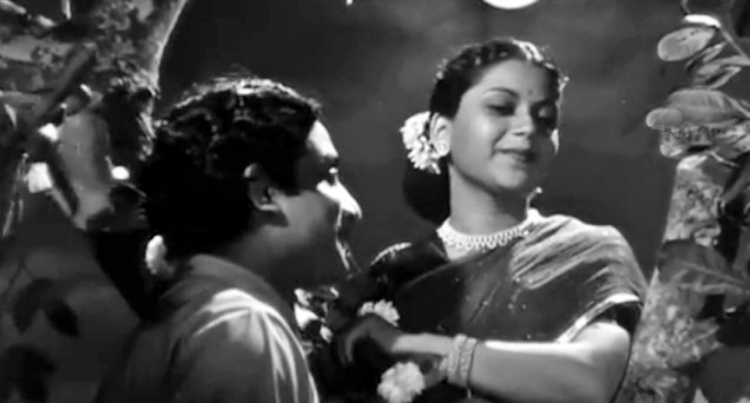 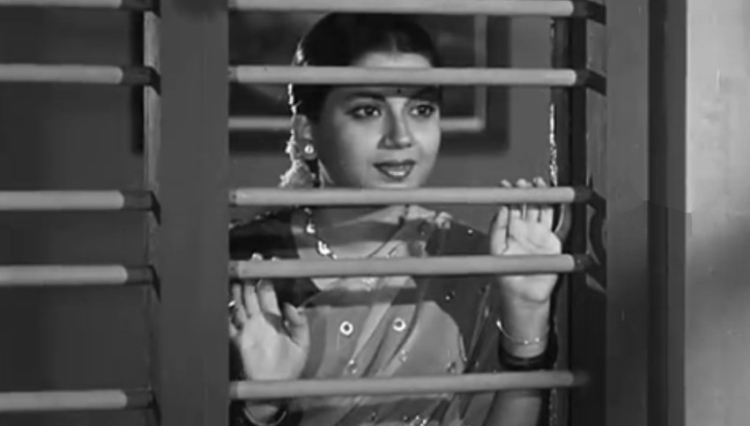 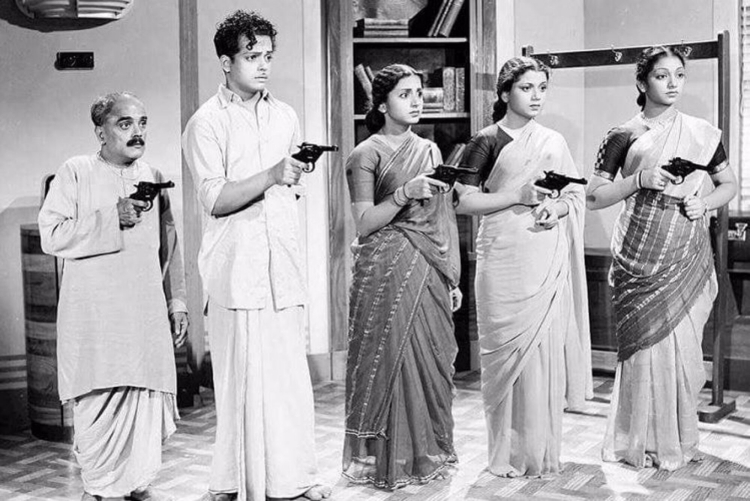 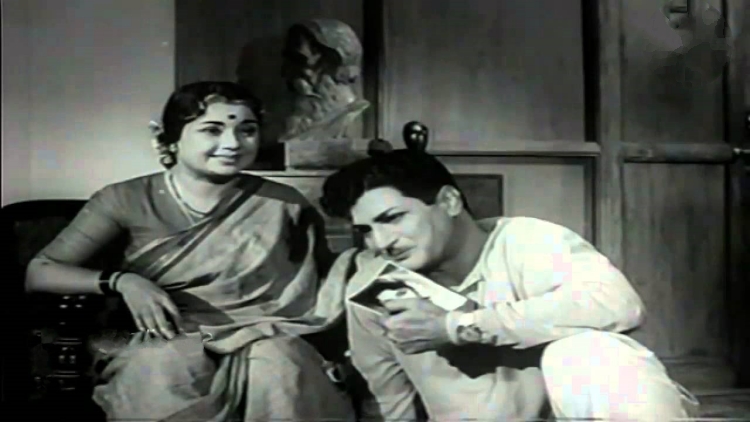 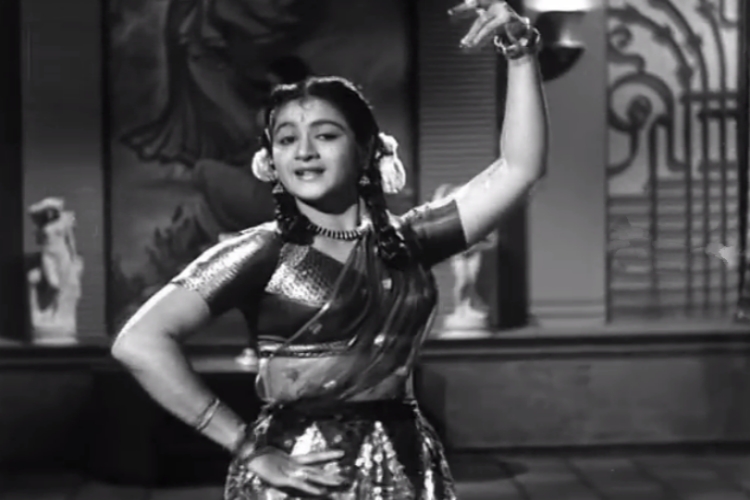 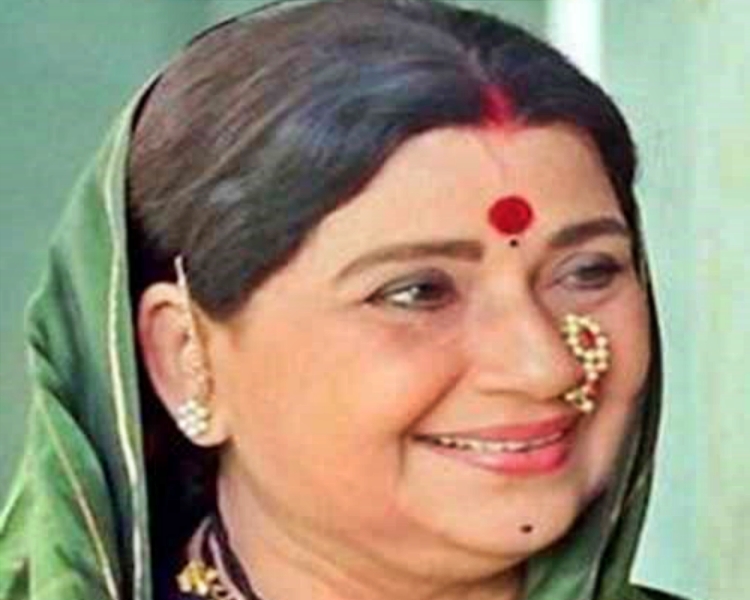 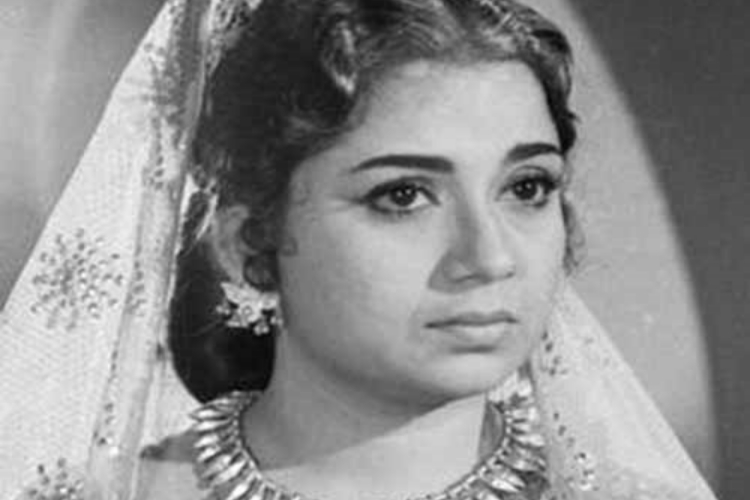