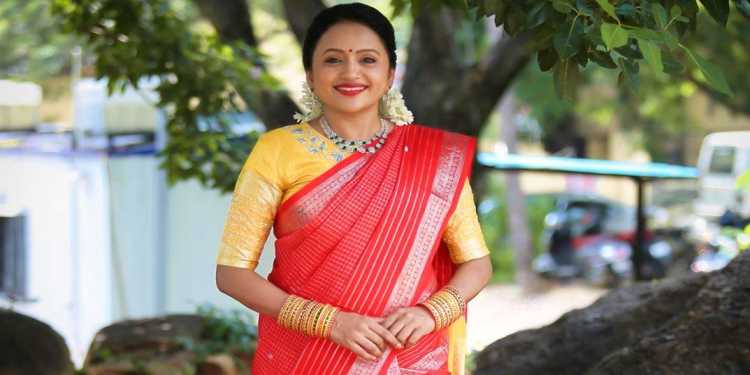 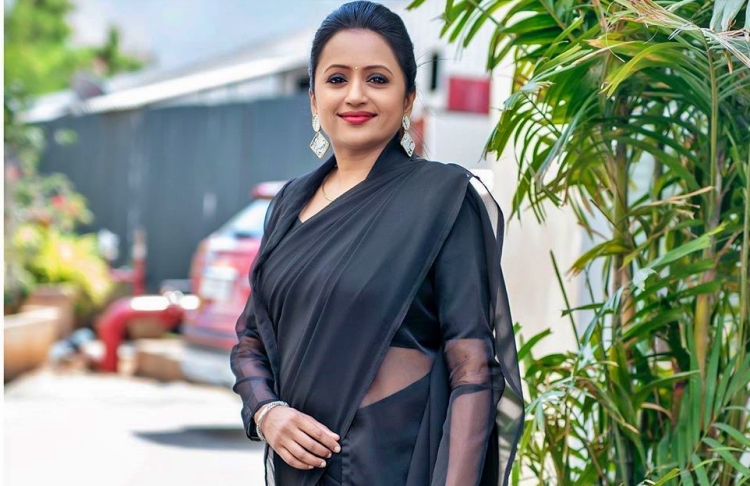 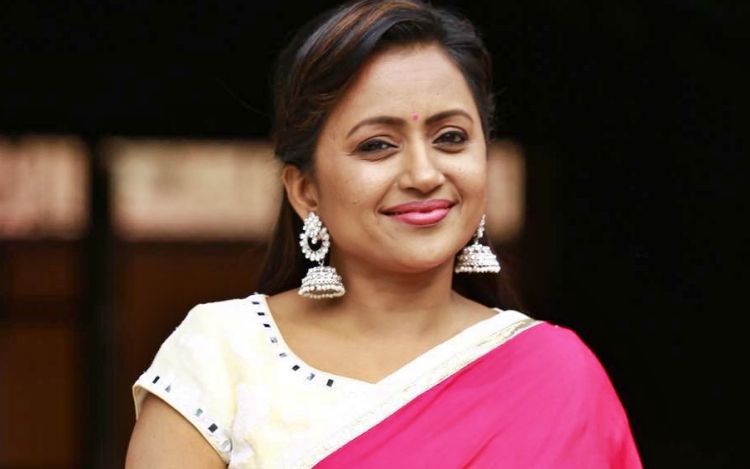 Suma kanakala is the most famous host in the telugu film industry.Her date of birth is march22 in the year 1975 at Palakkad kerala in india. Her height is measured about 161cm or 5ft 3 inches. Her figure measurements are 34-28-36.She has beautiful eyes with black colour and black hair.she is multitalented host not only host but also she is an actress,anchor,singer and producer.she got famous with the game show “star mahila” on ETV,channel which is very much attracted by the ladies audience and become the longest running womens programme in india .Her mother tongue is malayali but she can speaks telugu fluently and also she is fluent in hindi,English and tamil.she is very energetic in the shows.she has the best sense of humour among all the host.she is the highest paid host.she looks very beautiful in sarees and her way of dressing is very nice.

Suma has hosted many shows like starmahila,bhale chance le,genes,kevvu keka,avvakayara,cash,House of hungama,F3-family,fun,frustration and they are many more programmes which she has hosted.Starmahila,cash,genes which got much famous by her hosting.star mahila and cash are the present running shows.she also started youtube channel in the year 2019 called sumakka.she has hosted many movies audio launch.she also hosted for SIIMA awards,Cinemaa awards,Gemini puraskaaralu,Apsara awards and many.

She has got very much support  from her family.Her husband encourages her a lot and he is very friendly with her.Her father-in-law devadas kanakala has supported her a lot.she was awarded nandi award for best tv anchor for panchavataram.she has also got limca fresh face award in the year 2009.she was awarded local tv media award and cinegoer award for best anchor of star mahila and also placed in limca book for successfully completion of star mahila programme 2000 episodes.she has given her voice for a movie in tollywood(winner). 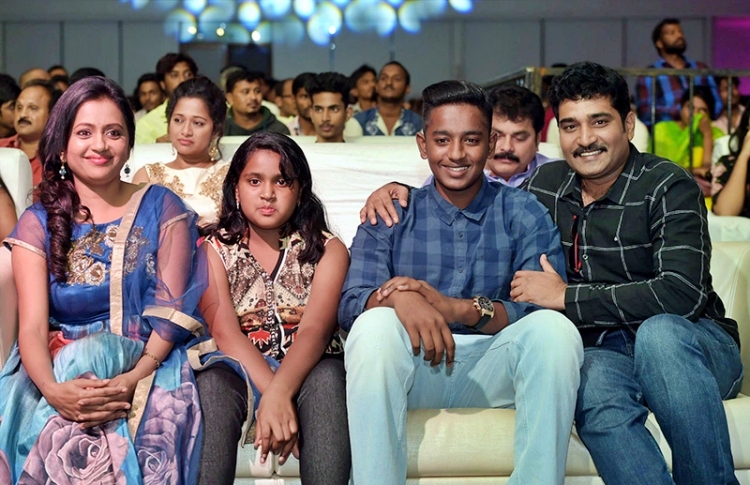 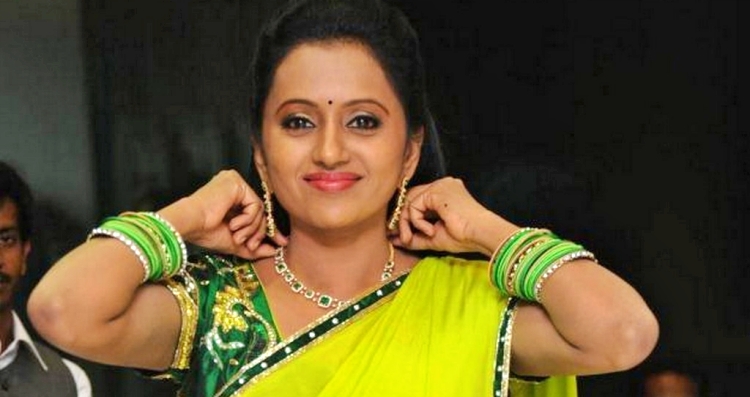 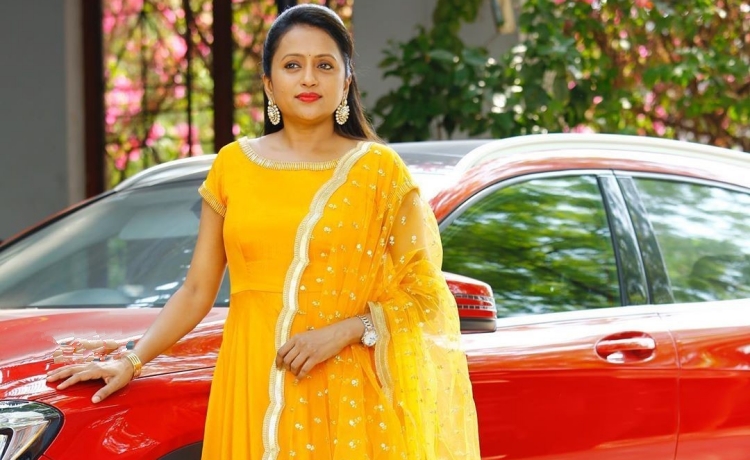 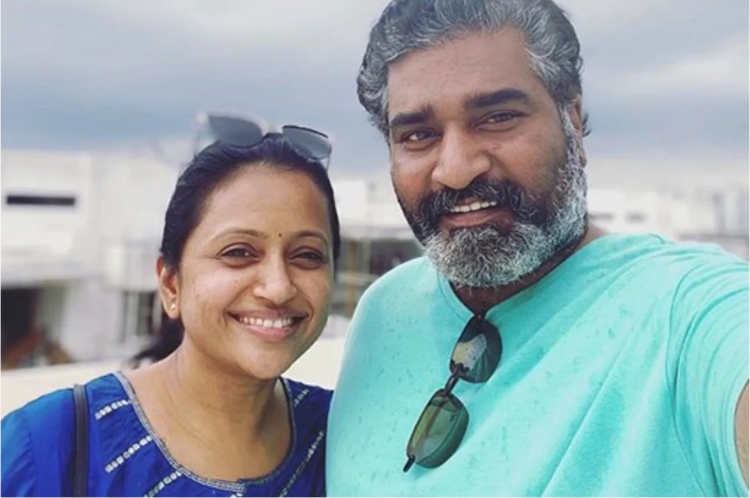 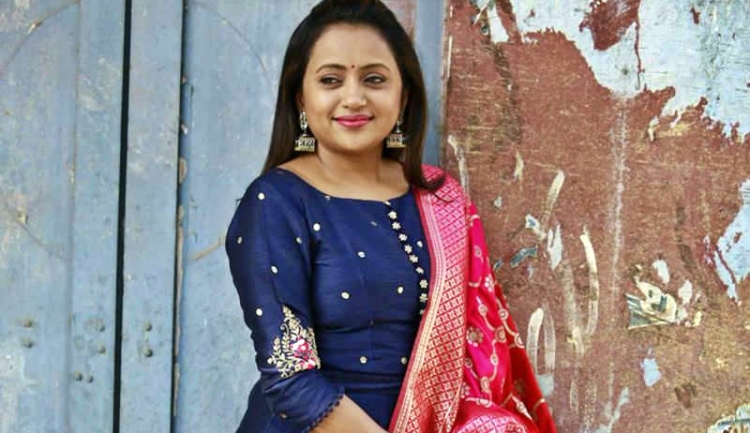 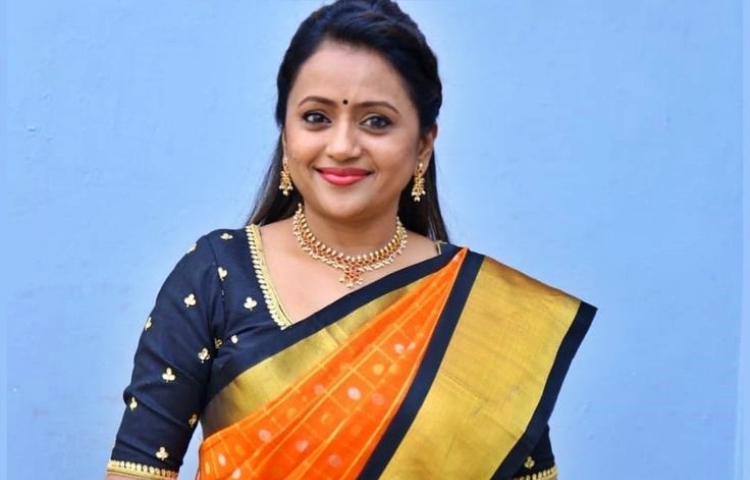 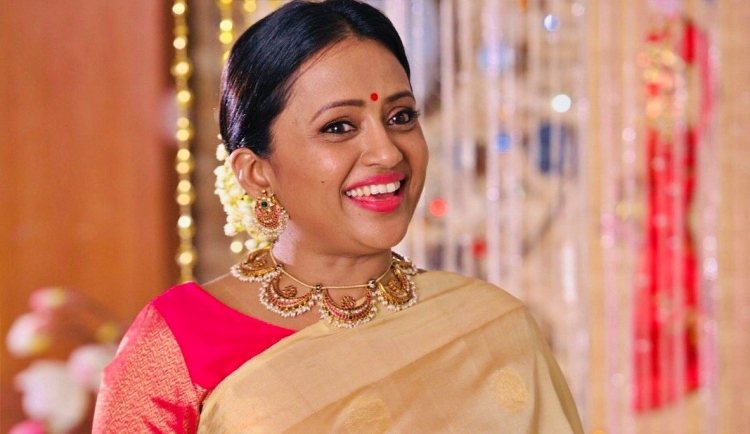 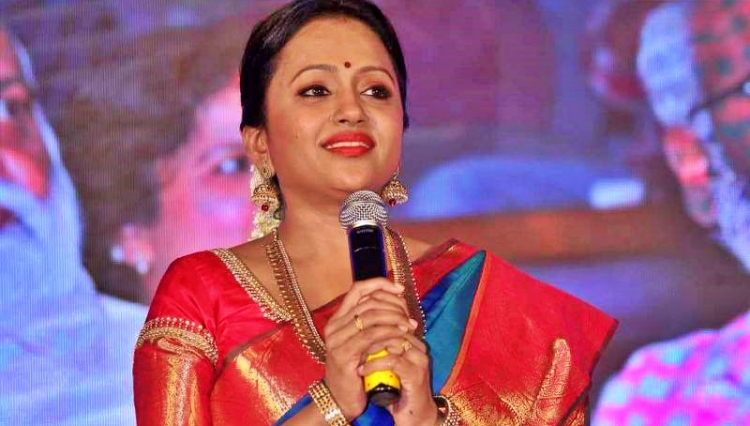 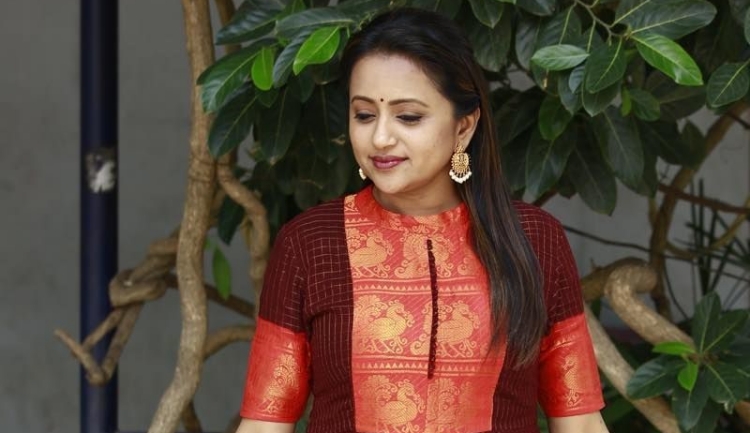