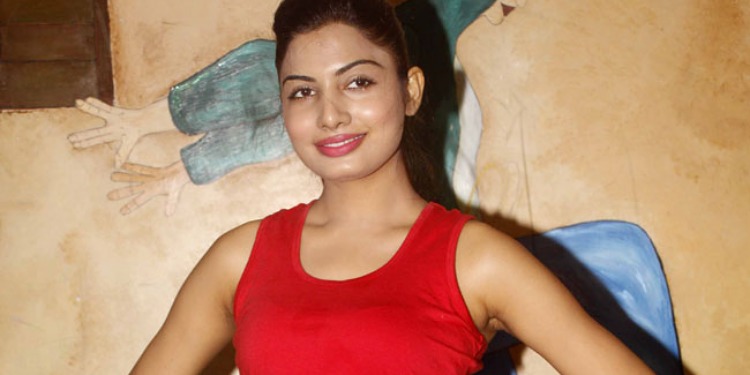 Avani Modi was from Gandhinagar, which is in Gujarat. She was brought up in Gandhinagar. She has done graduation in commerce subject from the H.L. College of Commerce, which is in Ahmedabad. Vinod Modi is her father and Alka Modi is her mother. Her father gave her support in building up her career and he is her inspiration. Je worked with Shomu Mukherjee as an assistant. Mukherjee was a producer, director and also a writer. In her early career she got a chance to work in a local ETV channel.

She got a chance as an anchor in both Yuva Sangram and Git Gunjan shows. Rock yoga is her hobby. Ranbir Kapoor and Amitabh Bachchan are her favourite actors in Bollywood. Alia Bhatt, Parineeti Chopra and Deepika Padukone are her favourite actresses in Bollywood. Show also worked in some commercial ads for Airtel and some other brands. Before she came into industry she also worked as a model and she also worked in some television serials on Zee TV and Sony TV.  By Altaf Raja she was taken into one of his videos. Her debut film was Naan Rajavaga Pogiren in 2013. Her debut film was in Tamil language. In this film she worked in a leading role. Prithviraj Kumar is the director of this film and he also wrote the story of this film. Vetrimaaran has written the dialogues of this film. K. Dhanasekar is a producer of the film. Chandini Tamilarasan and Nakul are her co-stars in this film. Prakash Kumar has done music for this film. In 2014, she worked in Gulabee movie in Telugu language.

In 2015, she performed in a Sarweshwar movie in Telugu language. In 2015, she worked in Strawberry film in Tamil language. This is a horror and comedy film. This film was directed and written by P.A. Vijay. Director of the film also worked in a leading role in this film, he was also the producer of this film. Her co-stars in this film are Devyani, Samuthirakani and Yuvina Parthavi. Taj Noor composed music for this film. In 2015, she worked in Calendar Girls film. This film was a famous film. In 2016, she performed in the Carry On Kesar film in Gujarati language. Show also worked in a short movie called Gulab. For this International short film she has won Best film award, which was given by Canada international film festival.