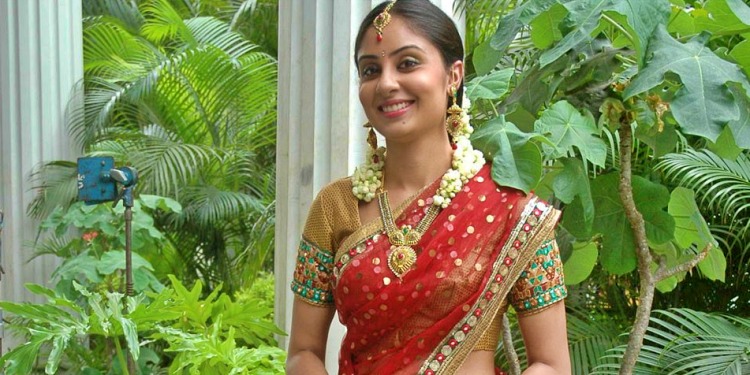 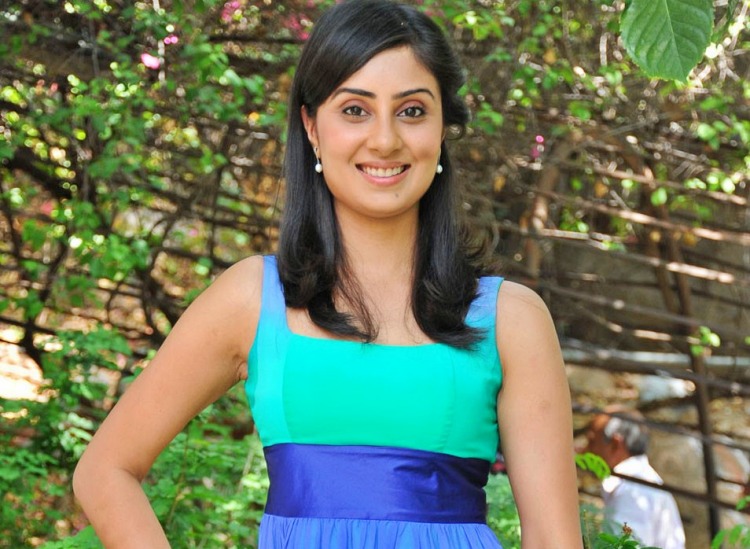 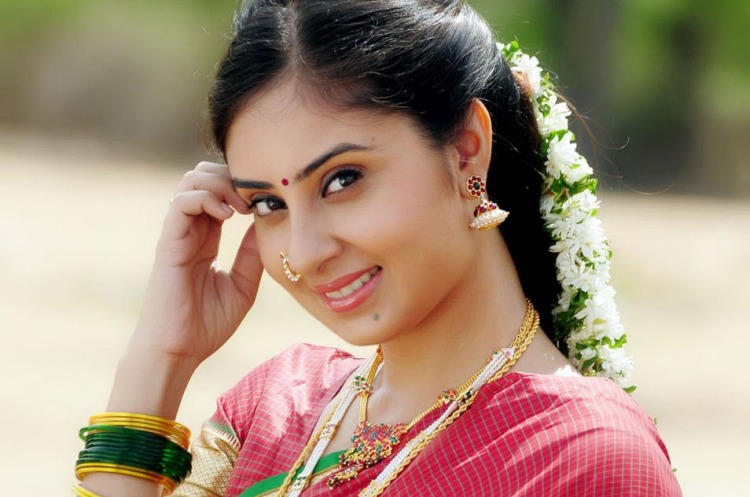 Bhanu sri performed along with famous actors like Arya and Allu Arjun in this film. This film was directed by Gunasekhar. D.V.V. Danayya is the producer of this film. Thota Prasad and Gunasekhar had written this film. Music was given by Mani Sharma. In this Allu Arjun, who is the groom will not see the bride face until their marriage. So, the film does not show Bhanu Sri’s promotional pictures before the film was released.

She worked in this film in 2010. In 2011, she performed in a Udhayan film. Which was a Tamil film. She worked in a second lead role in the film. Pranitha and Arulnithi are the leading stars in this film. But this film was not a big success. She worked in supporting roles in many tamil and telugu movies. In 2013, She worked in Ding Dong Bell film in telugu industry. She also worked in Boyss toh Boyss hain film in Hindi language.

Bhanu sri also worked in some Telugu projects Lingadu- Ramalingadu, Chilkur Balaji, Maharaja Sri Galigadu, Prematho Cheppana and Antha Nee Mayalone, she worked in all these films. All these started filming, but they did not release. In 2013, she performed in Fer Mamla Gadbad Gadbad film in her mother language. She worked in this film in a leading role. In 2014, she worked in Oh My Pyo film in Punjabi language. She worked in a leading role. In the same year she worked in Govindudu Andarivadele and Brother of Bommali films in a guest and in the supporting roles.  She also worked in Vizhi Moodi Yosithaal, Punjabian Da King, Ala Ela, Deal Raja and Simba films. In 2020, she performed in Miss India film in supporting role, but it has to be realised.