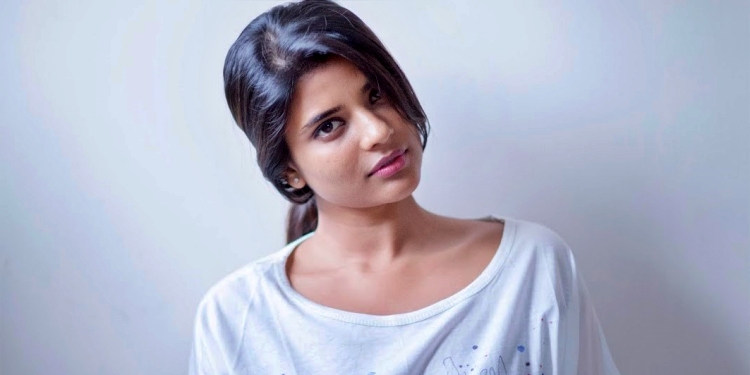 Aishwarya Rajesh is an Indian actress who has acted in Tamil, Telugu, and Malayalam films. She is the elder sister of actor Arya. Rajesh was born in Chennai to Malathy and Mohan Rajesh. Her father was an actor in Tamil films and her mother was a costume designer for south Indian films. Rajesh made her acting debut at the age of 10, with a supporting role in Mani Ratnam’s film Iruvar (1997). The following year, she played the lead female role in Mani Ratnam’s production Thiruda Thirudi (1998), which won her recognition as one of the best actresses of her generation.