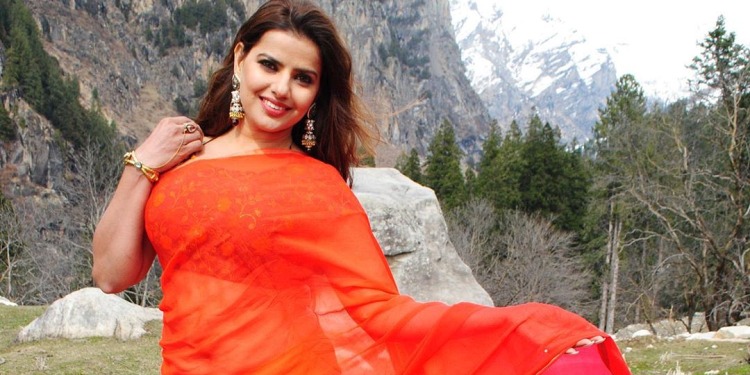 Madhu Sharma was born on 13-12-1984. She is a producer and an actress from India. She produced six movies, among them two are Marathi movies and four of them are in Bhojpuri. She is from Mumbai. Dipu is her pet name. Lakshmi Ram Sharma is her father and Premlata Sharma is her mother. In R.N.Gandhi High school, she completed her studies. She completed her graduation from R.D National College and also from W.A.Science college, which are located in mumbai. Acting, reading books and travelling are her hobbies. She received a Dada Saheb Phalke award in 2016 for Best Actress. For the Ghulami film, she received the Best actress award in IBFA, which was held in Dubai in the year 2016. In the same year she got a Sabrang award for Best Actress. In 2015 she also received another award for Best Actress, which was given by BIFA in Mauritius. In 1998, she acted in Guru Paarvai film in Tamil. In 2003, she performed in Ham Hain pyar mein movie in Hindi. Pandu, Adirindayya Chandram, Gowtham SSC, Slokam, these are some movies she acted in Telugu in the year 2005. In 2006, she performed in Pournami, Hanumanthu and Party in Telugu language. Thavam, Traffic Signal, Brahma the Creator in 2007.