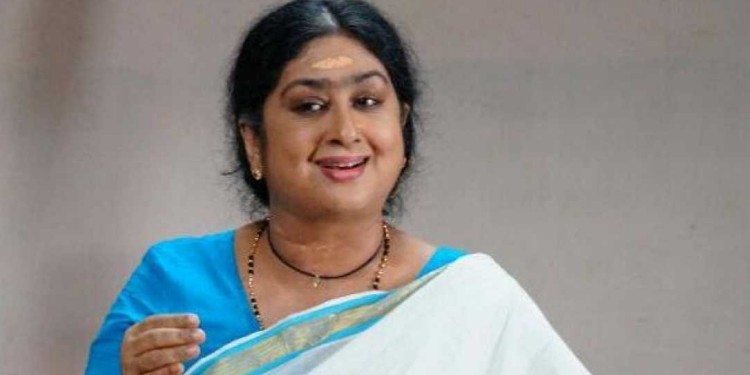 Kalaranjini was born on 17-8-1962. She is an actress and also a classical dancer from India. Chavara V.P. Nair is her father and Vijayalakshmi is her mother. They both were theatre artists. Kalpana and Urvashi are her younger sisters. Prince and Kamal Roy are her brothers and they were no more at the age of 27 and 17 respectively. She is a divorced woman and she has a son, whose name is Prince. S. Kunjan Pillai is her grandfather. She is from Kerala state. Kala is her other name.

Kalaranjini also worked in some Telugu films like Vaadani Malli in 1981,  Marchandi Mana Chattalu in 1984, Kalaranjani in 1985. And also in 1983, she performed in the Simham Navvindi film. For this film the director, story and screenplay was done by the famous D. Yoganand. Nandamuri Harikrishna is the producer of this film. Dialogues for this film are written by the famous Parachuri Brothers. Kalaranjini, N. Balakrishna and N. T. Rama Rao is the lead star in this film. Music for this film was given by Chakravarthy. Nandamuri Mohana Krishna has done the cinematography for this film.

Kalaranjini worked in many films in supporting roles and as well as in lead roles. She also worked as a television serial artist for many serials in Malayalam and Tamil languages. She worked in Kanimuthu serial, which was telecasted in jaihind TV. For this serial she has been awarded Best Actress from Drishya TV awards. Show also worked in some shows.