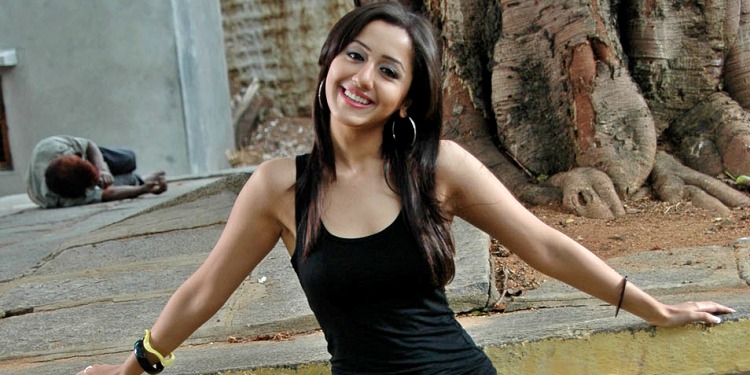 Mallika Kapoor is from Delhi. She is from a middle class Punjabi family. She has completed her graduation in fashion design. She is an Indian actress. She works mainly in Kannada, Tamil and Malayalam movies. Now she has her own home decor company, which is known as KiYAHH. In this company she will design all the products. In 2013, she married a NRI investment banker. He is from America. Currently she lives in San Francisco.

In 2008, she worked in the movies State rowdy, Ganga Kaveri and Madambi. In 2009, she worked in the movies Anthony Yaar?, Jack and Jill, Solla Solla Inikkum and Hushaar. In 2010, she worked in Theeradha Vilaiyattu Pillai, The Thriller and Advocate Lakshmanan- Ladies Only. In  2011, she performed in movies like Mungarina Modala Hani, Makaramanju and Gun. She worked with many actors like Harish Raj, Nikitha, Prem Kumar, Tejaswini Prakash, Jithan Ramesh, Manivannan, Saranya, Karunas, Livingston, Santhosh Sivan, Karthika Nair, Nithya Menon, Lakshmi Sharma. Now she is not working as an actress. And working in her own company.