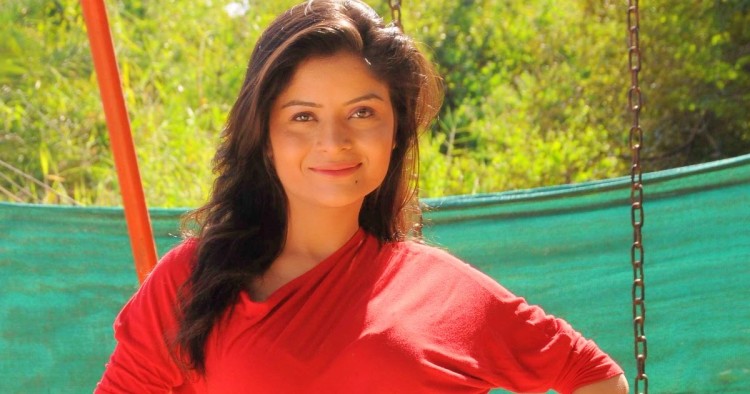 Gehana Vasisth was born on 16-6-1993. Her birth name is Vandana Tiwari. She is a model, television presenter and also an actress from India. Her height is approximately 5 feet 6 inches. She is from Chirimiri, which is in Chhattisgarh. She is from a Brahim family. Ravindra Tiwari is her father and Sita Tiwari is her mother. Her father worked as an education officer. Her mother is a housewife. She is the eldest in the house. She has one younger sister and two younger brothers. Namrata is her sister, Sankalp Tiwari and Vedant Tiwari are her brothers. Her grandmother was a retired principal. Her grandmother used to work in arera convent School. Zindagi is her nickname, her friends used to call her with that nickname.

Gehana Vasisth  has completed her schooling from native place and also from Bhopal. Later she completed her studies from All Saints College of Tech in computer science engineering degree. She started her career from an advertisement for the brand Monte Carlo. She worked in many advertisements in a lead role. She also worked for international brands as a model which includes Palak sarees, Chevrolet Cruize car, Dreamstone jewellery, Philips Arena and many other advertisements. She worked in above 70 advertisements. In Television channels, she started her career as an anchor in the popular Sahara One channel. She also worked in the Star Plus channel in the Behenein serial in a lead role. She also worked in theTrue life show as VJ, which was telecasted in MTV India.

In the 2015 Cricket World Cup, she worked as an anchor for the news channel. Atul Wassan and Yograj Singh are her co anchors in this show. In 2012, she won the contest, which was titled as the Miss Asia Bikini. She also worked in some series like Gandi Baat season 3 which came in Alt Balaji. She also worked in some more series, which were very famous. She also produced and performed in above 16 music videos. She worked in Hindi and Telugu films as a lead actress and also in some special songs. She is also doing a film in Spanish language.